Deceptive Cadence is a chord progression where the dominant chord is followed by a chord other than the tonic chord (usually the sixth chord or superdominant chord or submediant chord (V-VI), but sometimes something else).

How to create the ending:

To create a deceptive cadence ending to a song, hold the last note (usually the 1st note of the scale associated with that Key).  Then Play the Chords in this illustration link.  Feel free to download and print it out for your reference.

In the first example, the Key of C, you would normally play a C note and hold that note while playing the chords of the Deceptive Cadence.  Play an A flat chord, a B flat chord and then a C chord, then release all at the same time.  Makes for a GREAT ENDING on slower songs with a big finish! 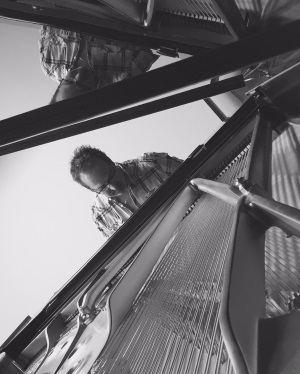 Tips and Techniques from Marco Mendez.

How to play a deceptive cadence ending.